Qantas passengers to cheer on aussie olympians in their sleep 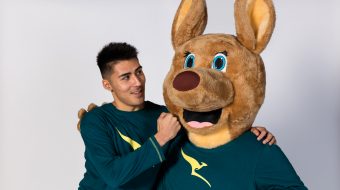 In the lead up to the Rio 2016 Olympic Games, Qantas will switch out the grey cotton long sleeve pyjamas for a patriotic green and gold set featuring a gold kangaroo on the shirt front and hashtag #RoadToRio on the back.

From 22 July until 18 September 2016, all passengers travelling in Business Class across key international routes including Santiago, Dubai, Los Angeles, San Francisco, Honolulu, Dallas, Tokyo, Johannesburg and Vancouver, will be offered the opportunity to be part of the unofficial PJ Cheer squad for the Australian Olympians and Paralympians.

Qantas Group Head of Brand, Marketing and Corporate Affairs, Olivia Wirth, said the Olympic PJ range is a special way for the airline and its passengers to throw their support behind Australia’s athletes as their years of hard work come to fruition on the world stage.

“Our light grey Qantas PJs are almost as iconic as the flying kangaroo on the front of them, so we thought it would be very appropriate to turn them green and gold in support of the men and women representing Australia at Rio,” said Mrs Wirth.

“It means people flying Qantas can literally support our athletes in their sleep.”
Australia’s Olympians and Paralympians will receive their own set of green and gold PJs when they and their Olympic Medals return home on a specially chartered Qantas B747.

Customers in Qantas Lounges across the network can enjoy live screening and coverage of the Olympics for the duration of the Games. 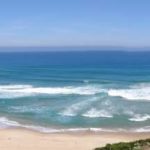 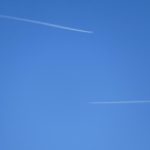 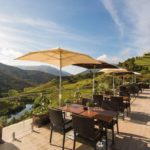 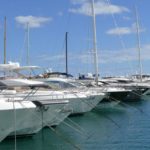 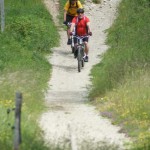 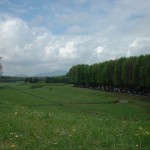